Barnes and Noble Education: About

A History of Leadership and Innovation in Supporting Education

Today, BNED is a leading solutions provider for the education industry, driving affordability, access and achievement at hundreds of academic institutions nationwide and ensuring millions of students are equipped for success in the classroom and beyond.  As a leader in the education space, BNED’s suite of product offerings and solutions work together to meet the evolving needs of the education system and a new generation of students. 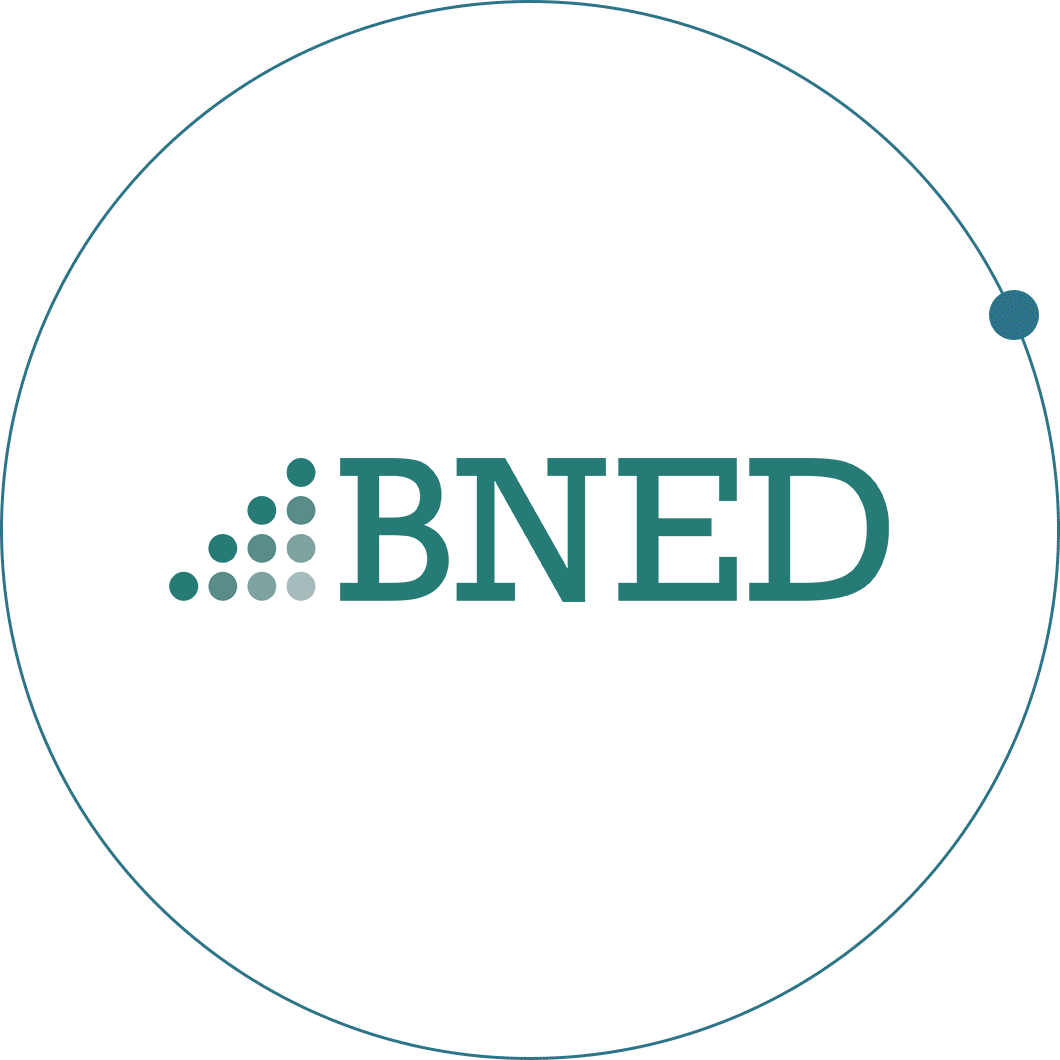 Our leadership team is driving the strategy to keep us at the forefront of this industry, meeting the evolving needs of institutions and students.

Our mission is to support students, faculty and schools, serving as a catalyst to meet the evolving needs of the education system and a new generation of students.

Acting as a trusted partner for students and institutions

A commitment to delivering best-in-class products and services

Fostering a culture of creativity and forward-thinking

Understanding who we serve and how we can help them succeed

View examples of how BNED helps customers achieve their goals.